By Jack O'Callaghan '23 After reading the novel and watching the 1974 film of The Great Gatsby, I took in and noticed a lot about the movie. Firstly, the film was made by director Jack Clayton with screenwriter Francis Ford Coppola. Some of the main actors were Robert Redford, Sam 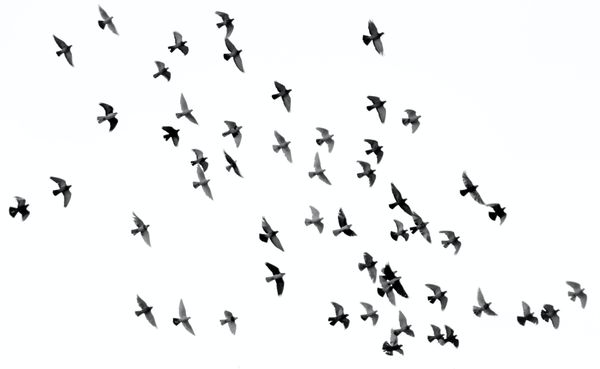 By Matthew Graham Brown ‘24 I woke up to the same cold, damp, wet place where I fell asleep. An artillery shell landed with a large bang 50 feet away, which is what I suspect woke me up. The sad reality came over me as I realized I was still